Whether you are looking for a ring for someone who is born in the month of June or simply needing a ring that features an exceptionally rare gem, you are definitely looking in right place. Alexandrite rings are perfect gifts for all occasions.

Alexandrite is known as the birthstone of June and it is also the gem for the 55th wedding anniversary. However, alexandrite will also make the perfect promise ring, engagement ring, and wedding ring.

What is an Alexandrite Stone?

Alexandrite is a variety of chrysoberyl mineral which is uncommon and phenomenal. It is related to the yellowish and transparent chrysoberyl and chatoyant chrysoberyl. Alexandrite is formed with the fusion of aluminum, beryllium, and some traces of iron, titanium, and chromium. This chemical combination is nature’s secret why alexandrite does a rare, phenomenal and natural color change. To describe the phenomena better, when chromium oxide replaces aluminum in alexandrite, the color changes. It makes it one of a kind since it is very rare for a natural material to change colors.

The rare gem can change color depending on the lighting. In daylight, its color can vary from green, bluish-green, grayish-green, yellow, to brown. In lamplight or incandescent light, its color can change to raspberry red, purplish-red, orange or brownish-red. Because of its natural color changing ability, it has been referred to by gem aficionados as a stone that is “emerald by day, ruby by night.”

Like other gems, Alexandrite can be shaped in almost all types. Even though it has the hardness of 8.5, it can be shaped to fancy, heart, trillion, cats eye, oval, pear, round, square and rectangular cushion.

History of the Alexandrite Stone Ring

This exceptional gemstone has a quite controversial history. Some would argue that in 1834, the stone was discovered in Russia’s Ural Mountains by French Mineralist Nils Gustaf Nordenskiöld, where they initially thought it was an emerald. In addition, it was discovered in emerald mines in Russia’s Ural Region, near the river of Tokovaya. Alexandrite was named after the Russian Czar Alexander. Others claim that Alexandrite was discovered on the day the future tsar of Russia named Alexander II came of age. It was even declared as the official gemstone of Imperial Russia’s Tsardom. This is why Russia’s National Colors are red and green.

For some time, the mines in Russia were thought to be the only source of huge Alexandrite Stones but in recent decades, larger stones and specimens were found in different parts of the world. Unfortunately, the mines in Russia has long been depleted with Alexandrites. The earliest source findings were seen in Minas Gerais Brazil in 1987. Today, the stone can also be found in Sri Lanka, Myanmar, India, Madagascar,  East Africa, and Brazil. However, the newly discovered Alexandrites are not comparable to the ones from Russia as they are not that vivid in color and they do not change colors as often and dramatic.

The magnificent stone has always been associated with concentration, self-control, discipline. A lot of people believe that alexandrite can promote better and deeper concentration and that it can strengthen a person’s learning ability. A person who wears an alexandrite is believed to gain more control. This stone is also believed to evoke the wearers’ thirst for excellence.

Aside from these amazing traits, chrysoberyl stones like this are also known to bring peace of mind, clears the mind, strengthens creativity, and increases self-confidence. It repels bad energy and absorbs positive energy from the environment and surrounding things. Russian legends say that alexandrite has powers that bring good vibes, good luck, fortune, wealth, and love. They have associated the gemstone treatment to the crown chakra.

Alexandrite contains strong, warm, and powerful healing energy. The legends also believe that the stone carries good omen. In addition, they believed that alexandrite can be a bridge to the physical and spiritual world and develops imagination and intuition. Alexandrite is known as the birthstone of June and anybody wearing it will get great benefits according to its astrological energy.

Nonetheless, Alexandrite, ever since it was discovered, has been used in various crystal healings. Aside from the belief that it can bring good fortune and develops self-esteem, it has been used to heal problems in the inner ear, clear lymph systems and heal issues related to blood circulation.

We know there is a ton of information you are curious about when it comes to alexandrite rings. Here are some questions and answers to help!

How much is an Alexandrite stone worth?

With its dramatic color-changing ability, the Alexandrite ring value is on the costly side. An authentic Alexandrite stone can sell for $6,000 per carat for 1 to 2-carat stones. Meanwhile, for extremely saturated gemstones with stunning color change its price can reach up to $60, 000 per carat.

Is a lab-created Alexandrite valuable?

Lab-created stones are similar physically, optically, and chemically to authentic natural gemstones. Though produced in the laboratory, it is not an imitation. These stones passed through a process identical to what it has gone through in nature but only located in a laboratory. In effect, its cost is considerably lesser compared to its natural counterpart, however, still on the expensive side.

Is Alexandrite more expensive than diamonds?

Identical to diamond, alexandrite gemstones relatively adds its cost with carat size. Keep in mind that the value of the stone depends on its size and quality. As a matter of fact, there are available alexandrite pieces of jewelry that you can purchase at $150. Although, it normally sells at thousands of dollars. Because of this, we can say that natural diamonds and alexandrite gemstones are roughly similar in value.

Why is Alexandrite so expensive?

The premium cost of this gemstone is due to its unique color changing ability and rarity. At the moment, while its supply is dropping there are still regions mining in Brazil, Sri Lanka, and Africa. Even so, alexandrite are now still exceedingly valuable and scarce.

Alexandrite is generally known to be strong, durable, and sturdy that is why you can wear it every day. However, even though it is a strong gem, it still needs proper care. The easiest and best way to clean an alexandrite is to place it inside a bowl with a few drops of water. The gem can be easily cleaned with the use of lukewarm water and mild soap.

It is important to avoid using any harsh cleaning agents and chemicals. When washing the ring with soap, it can be brushed with the use of a soft-bristle toothbrush. After cleaning it, rinse the ring properly with running water and ensure that there is no soap or cleaning agent residue left in any part. When you are sure that there are no residues left, use a soft cloth and wipe out the water in the ring.

If you want to clean the alexandrite ring with advanced ultrasonic cleaners or steam, it should not cause any problems as the stone is durable enough to undergo such equipment. Although, when using advanced cleaning methods, it is always important to take extra precautions and care.

Some more precautions to take care of the ring is to always remove it when doing some household chores. You would not be needing a ring when you are just cleaning your home, washing the dishes and doing the laundry. It is always better to preserve the beauty of your ring. The key is to always remove it off of your hand before doing some rigorous task involving your hands.

You should also avoid touching or moving the stone of the ring since that could cause the weakening of the prongs that support your gem. If that happens, it could result in the loss of the Alexandrite gem itself.

Lastly, since alexandrite stones are harder, they should be stored with extra precautions. This tip is more of taking care of your other precious gems. Since the Alexandrite is stronger than most stones with the hardness of 8.5, keeping your gem mixed with Alexandrite could cause damage like scratches to the less durable gemstones.  Not only does it damage other gems but also other metal finish that is carefully crafted. Wrap the ring with a soft cloth when stored.

Now most of all, go enjoy your stunning new Alexandrite Ring and shine like a just clean bright Alexandrite!

Hey lovely readers! My name is Chantal and I am obsessed with everything accessory and jewelry. My husband (and best friend) John and I, have been writing content for this blog for over 4 years now started the RTP store with over 4000 curated accessories and jewelry. We are traveling around the world to find the latest products, negotiate the best prices and find the best quality for our readers. We have managed to make our passion for feeling and looking good into our work. We are always open to new product suggestion, improvements or feedback. If you would like to chitchat with me, email me here! 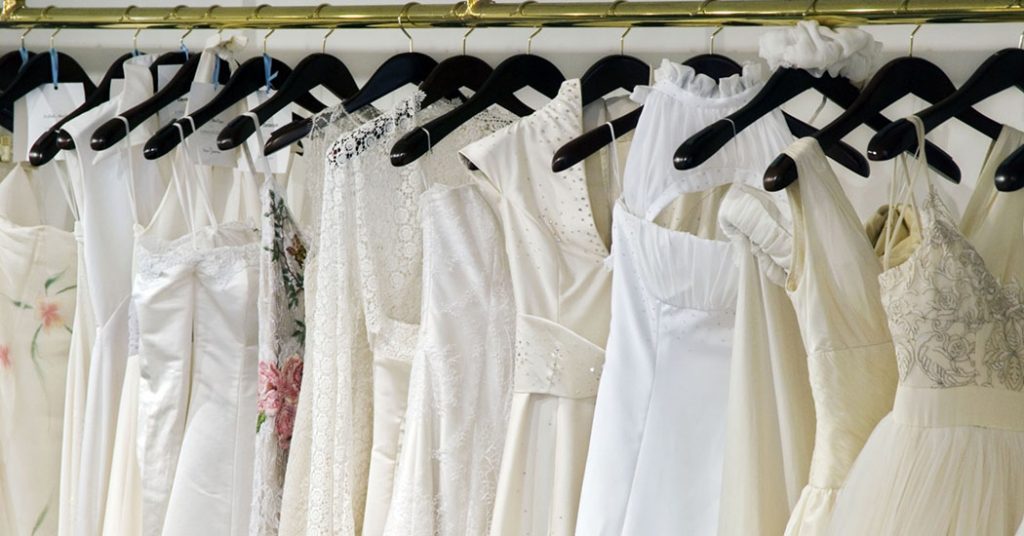